News around The Bonding Bus

I have been around long enough to see the evolution of team building programs and events. The Progressive Dinner is one of the first programs that I designed and it wasn’t designed for team building, it was designed as a single’s event.

Over 20 year’s ago when I was program director for Learning Adventure, an adult education/recreation program we created an event that had guests changing dining companions after each course so that each person could meet different people at each change. The process was fun and each diner would bring their drink and their napkin as they changed tables. It was really the predecessor to speed dating which had its’ first event in 1998. The issue we had at the time is the same issue that they have today in that it was very popular with woman but finding men to do this was next to impossible.

The Progressive Dinner itself was not unique as this type of dining has been done for years from house to house and later through destination management companies (DMC’s) from restaurant to restaurant. What was unique about what we created was the computer program we had designed so that people would not sit with the same person, twice. When we adapted this event for team building, we changed it so that there would be a ‘get to know you team building activity’ with the appetizer, the entrée and dessert and it was offered as a networking event, as the changes still allowed people to meet dozens of new people at every dinner, rather than just those who were seated at their table. We even made one more twist and this was not a singles event, not a corporate event, it was my daughter’s bat mitzvah. That was a truly successful progressive dinner.

Today, we are offering this program two different ways, one as we designed it, a networking, get to know you event at one restaurant and the other as a restaurant to restaurant event in the best areas, with the best restaurants in each city. We start in Boston in the North End (the Italian section) and the Back Bay and invite you to check out one of our original team building events and enjoy great company (you provide) and a great meal (we provide) facilitated by one of TeamBonding’s finest facilitators. Mangia! 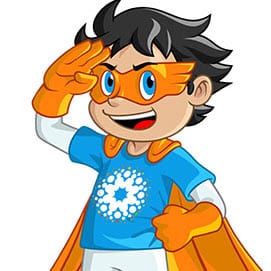 To some extent, one’s capacity to be a good leader is innate. However, learning to lead more effectively is something anyone can do. While leading a company, team, or merely one employee can be extremely exciting, during times of stress it’s easy to let negative emotions get to you. During these times, it’s important to […] 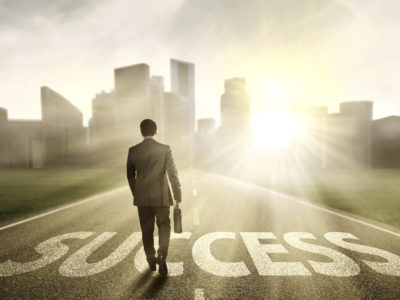 Nine Ways to be Continuously Successful at your Workplace

It’s not uncommon for people who’ve been working at one job for a long time to feel “stuck” in terms of success. Many people in this position feel as though they have no room for growth. In-turn, they get stuck in an agonizing process of merely “going through the motions” every single day. Yet, the […] 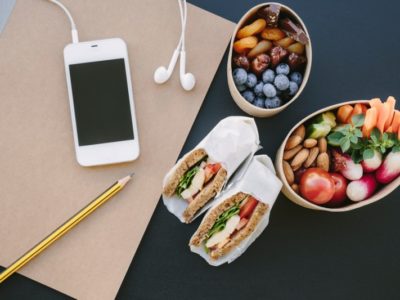 6 Tips to be Healthier at Work

We’ve all heard horror stories involving the various struggles working professionals face with maintaining their health. These stories often involve things like weight gain, depression, back pain, carpal tunnel, and so on. Yet, what often causes these health issues is ignorance to the common workplace activities that can largely decrease one’s health. These activities include […] How To: Make Employees Want to Stay at Your Company Forever

Hiring employees is only the beginning of creating a strong work place. In order to build on this strength, every company must learn how to retain employees. If you are constantly focused on employee turnover, you ultimately end up devoting less and less time to the more important aspects of your business. Moreover, the longer […]